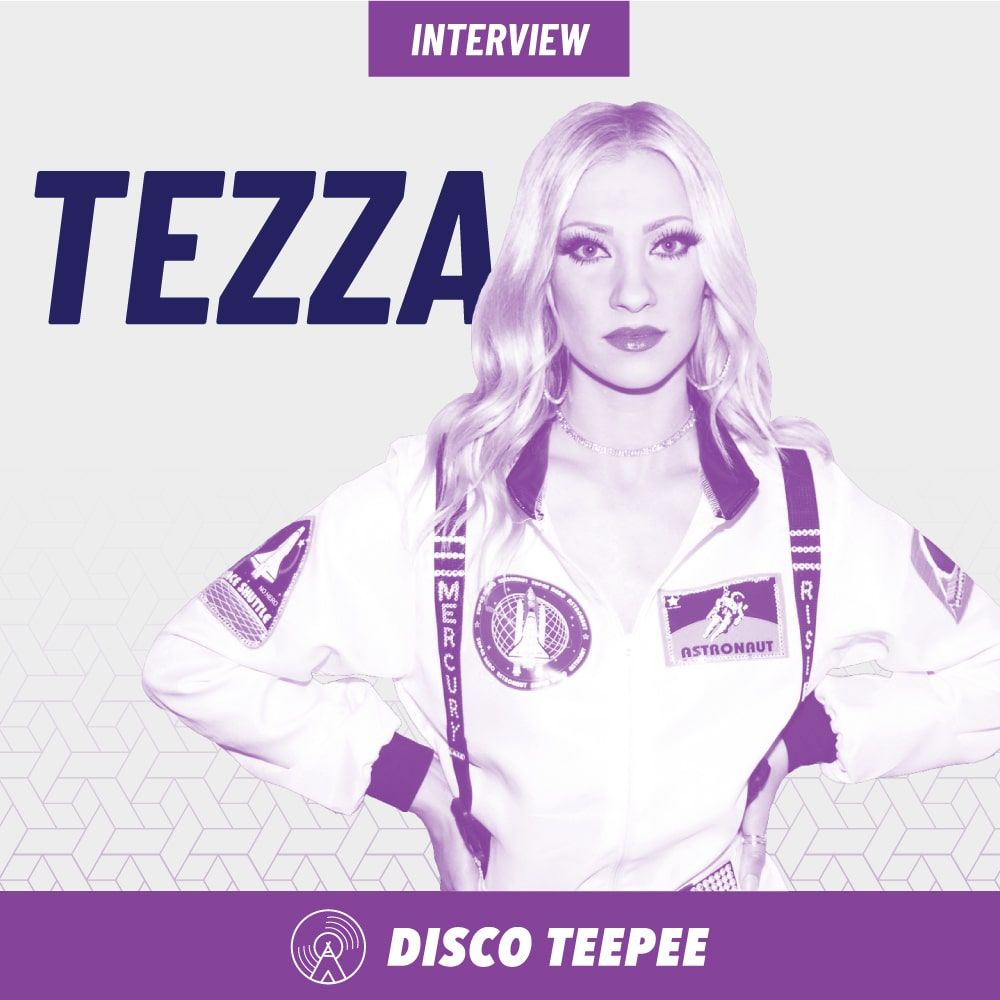 “You can create who you are as an artist”

And that’s exactly what Tezza is doing. She jumped into the singing and songwriting world as lead singer of one of the first country bands in her area of Upstate New York. This was no easy feat but after some convincing and her love of 90’s Country, she was able to get her rocker bandmates to play Miranda Lambert’s “Gunpowder and Lead.” And she is continuing to evolve her music by leaps and bounds.

She soon made her move to Music City for more opportunities in the industry. “The only way to get better is to be around people that are great at what they do,” she said. And it has paid off for her as she’s been named one of Women in Country’s top 21 artists to watch in 2021! She’s also opened for some major country acts like Granger Smith, Chris Young, and Hunter Hayes.

Her latest single, “Mercury Rising” has reached over 3M streams on Spotify and featured on CMT as well as notable Spotify playlists, Hot Country and New Boots.Tezza was able to flex her creative design skills in her music video by making her spacesuit costume. This inspired her to design a line of space-themed/Mercury Rising jackets that will be out later this Fall. I’ll share that link once it’s available because you know ya girl will be first in line for one of those gorgeous babies.

Aside from writing kick ass songs and designing dope merch, Tezza continues to focus her attention back to her passion for evolving as an artist. She is constantly in writing sessions with other artists (not get togethers as I ridiculously called it) and pushing herself to release work she’s proud of. As a musician, that’s one of the best and more important aspects is shaping who you are and Tezza is doing just that.