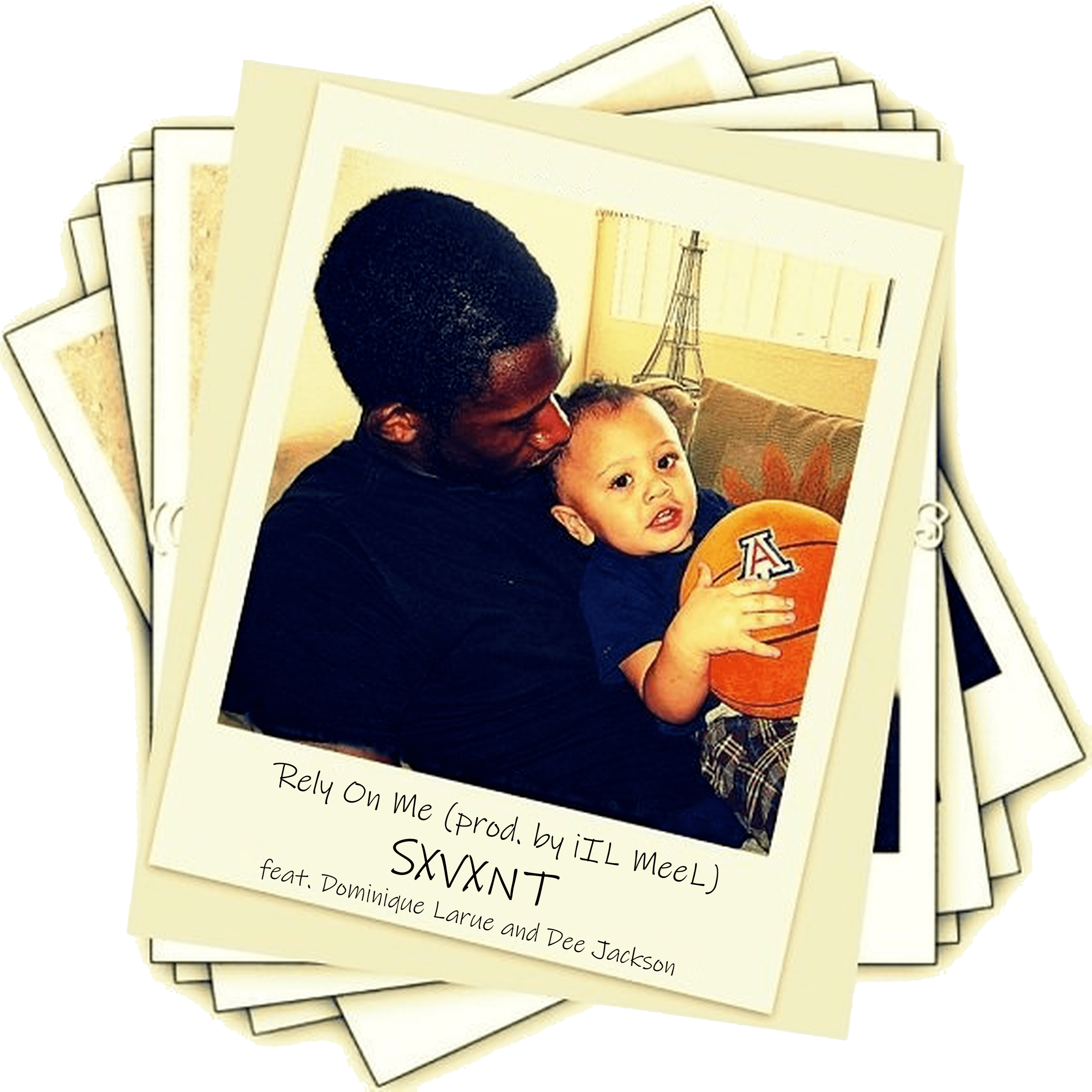 Charleston’s newest resident, Greg Daggett aka Sxvxnt, has released his fourth single, “Rely On Me”. This is the last song in the November #DosDrops Series, over the past month a new tune has been available each week available on streaming services, you can listen to the other singles below:

Sound Of Cannae artist, Sxvxnt, steps away from the time tested formula of teeth-chattering beats and snarling braggadocios bars in favor of something far more soulful and vulnerable. Renown emcees Dominique Larue and Dee Jackson (of ’80s Babies fame) assist “Rely On Me” speaking lovingly to their beloved little ones over a joyously bouncy iIL MeeL instrumental: Larue to her son, Jackson to his daughter, and Sxvxnt to his eldest nephew. It’s a song we could all use right now, a reminder that someone has your back and you’re never alone. It’s ok if you start to feel feelings by the end of the song, I definitely did.

Enjoy this premiered lyric video, pre-order the song via iTunes, and add it to your favorite DSP playlist on December 1st.