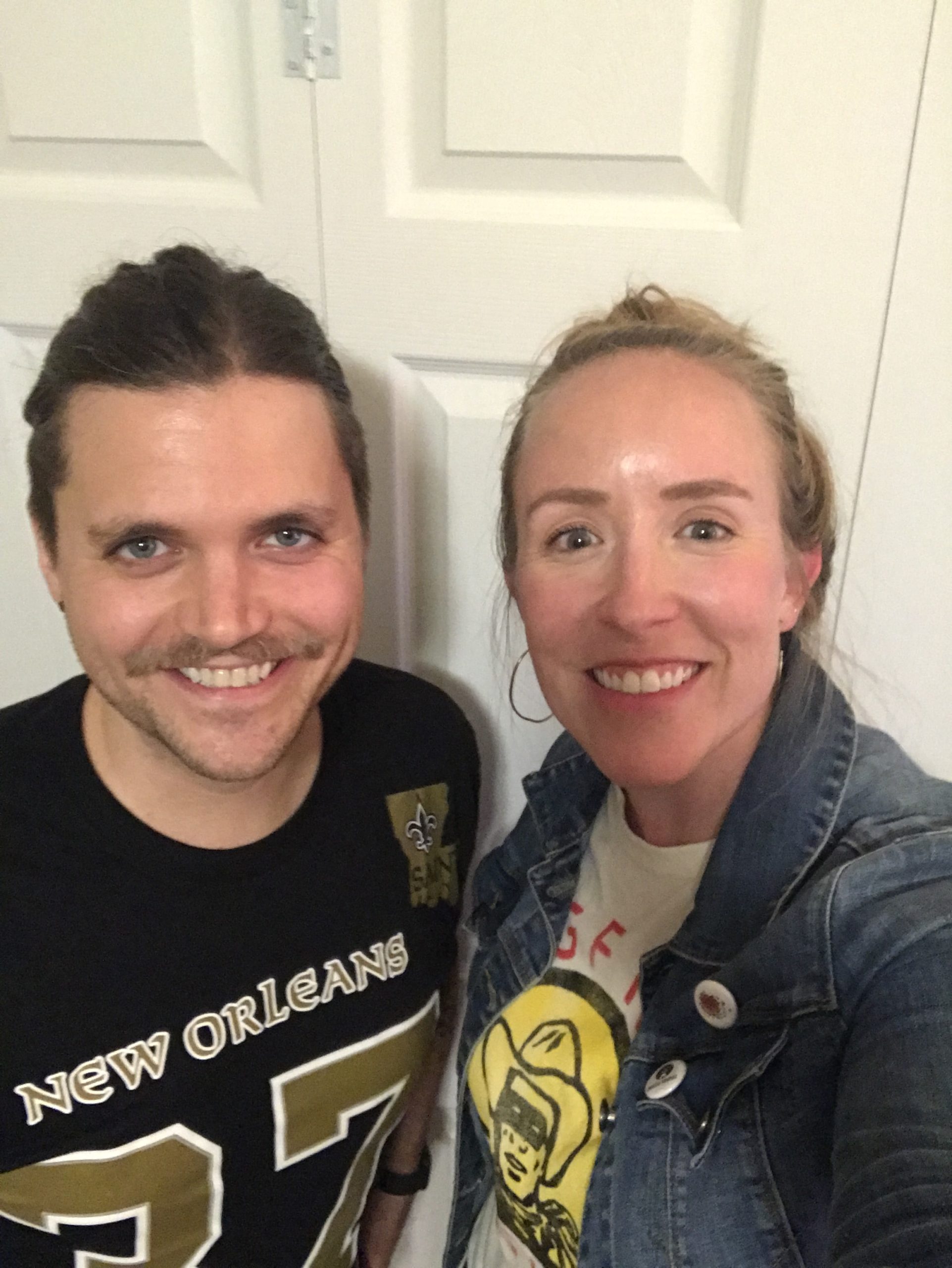 He’s fronted the Atlanta pop-punk band, The Unusual Suspects, evolved into an indie rocker of Charleston’s Loner Society, and finally grown into a project that blends punk, emo, Americana and 80’s pop-nostalgia.

During our conversation, we discuss his latest album, The Mourner’s Manual, the lack of rock bands within the current music scene, candy cigarettes, and his own podcast, War and Drink. Don’t miss his album release party for The Mourner’s Manual this Saturday, February 7th, at The Royal American.