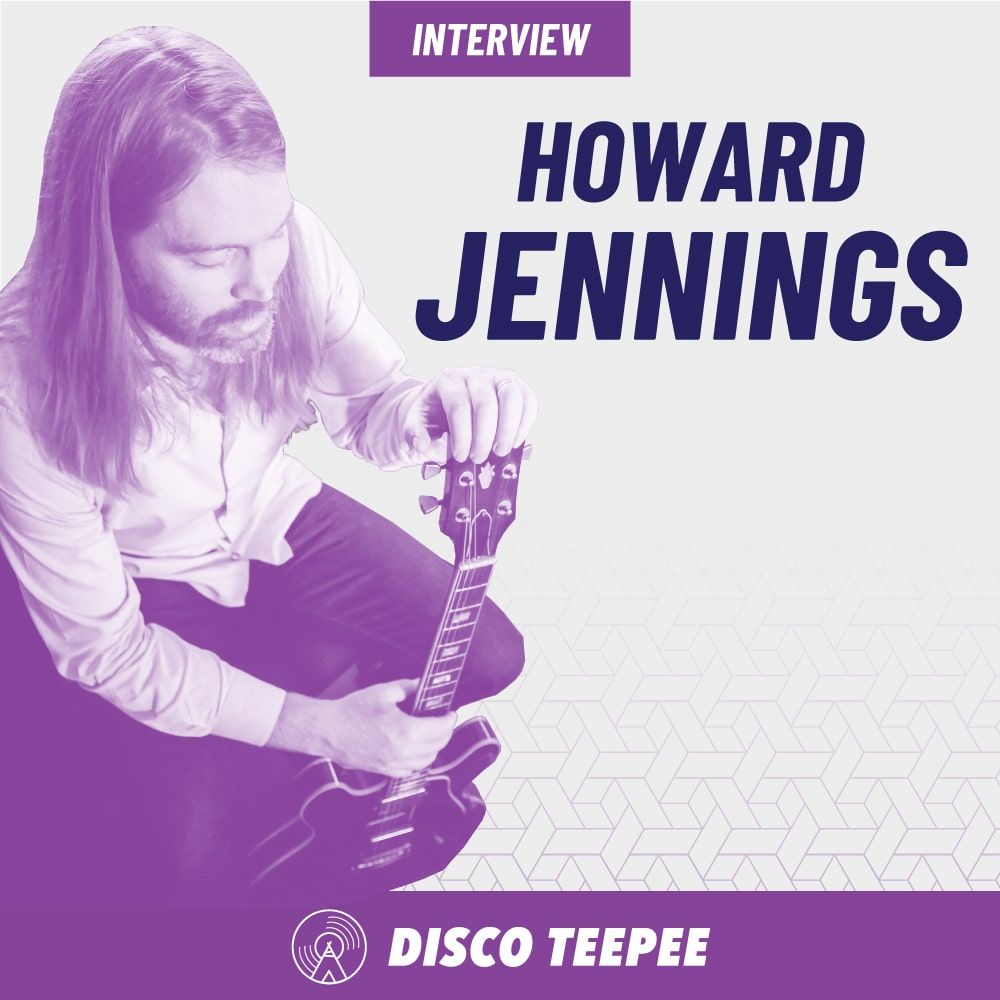 In a city such as Nashville aka Music City, one would think that record stores would be sacred institutions but rather are being demolished to make way for bigger construction.

Today’s conversation is with a singer / songwriter that expressed his sadness through his latest single, “The Sound Song” when the East Nashville record shop, Fond Object, was torn down for condos.

However, it isn’t all sadness with this Americana singer, his career spans over 10 years with singles on multiple television shows and movies and toured alongside bands such as Vertical Horizon, The Damnwells, and Rusted Root.

This is Howard Jennings…

During our conversation we discuss his daughter’s music debut in his previous release, “Dreams Turn To Gold“. Not only is she quickly becoming a star in his music videos but, also plays a leading role on his Instagram live streams. Insider scope – there will be another Instagram Live featuring his daughter covering Taylor Swift’s “the 1″.

Jennings and I also shared a moment fanning over Swift’s album, Folklore, and the time he ran into Robert Plant at Whole Foods. Talk about fanning over someone…Robert. Freaking. Plant!”

If you’re a fan of honest and heartfelt songwriting, you’ll have to add Jennings’ music into your listening rotation. It’s a big bear hug for your ears and soul.