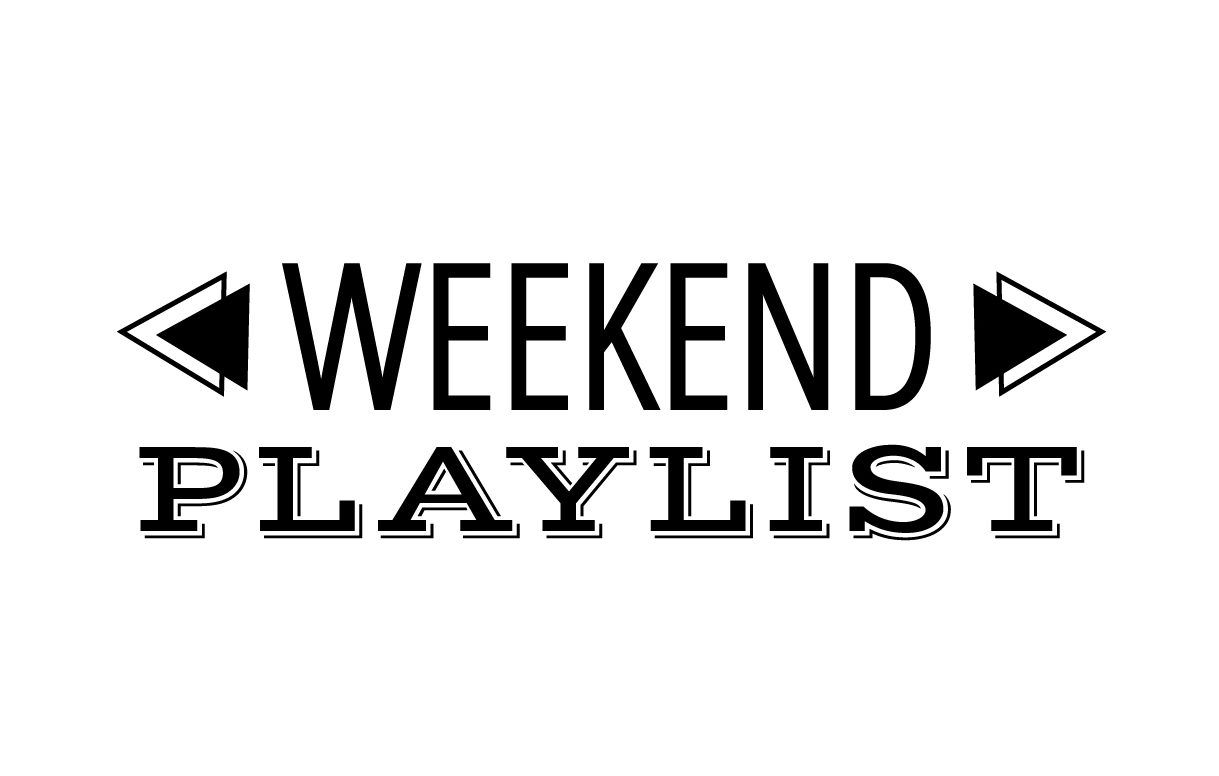 Sunday, August
Plan A: The Minks w/ She Returns from War, The Royal American
Plan B: Lunacy Party, Voodoo
Things around town: One Kool Blow, The Cocktail Club