Posted by Meggie on  September 21, 2020
0
Category: podcast
Tags: charleston music blogger, disco teepee, howard jennings, music blog, music interview, Nashville band, nashville music, podcast
In a city such as Nashville aka Music City, one would think that record stores would be sacred institutions but rather are being demolished to make way for bigger construction. Today’s conversation is with a singer / songwriter that expressed his sadness through his latest single, “The Sound Song” when the East Nashville record shop, Fond Object, was torn down for condos. However, it isn’t all sadness with this Americana singer, his career spans over
Read More 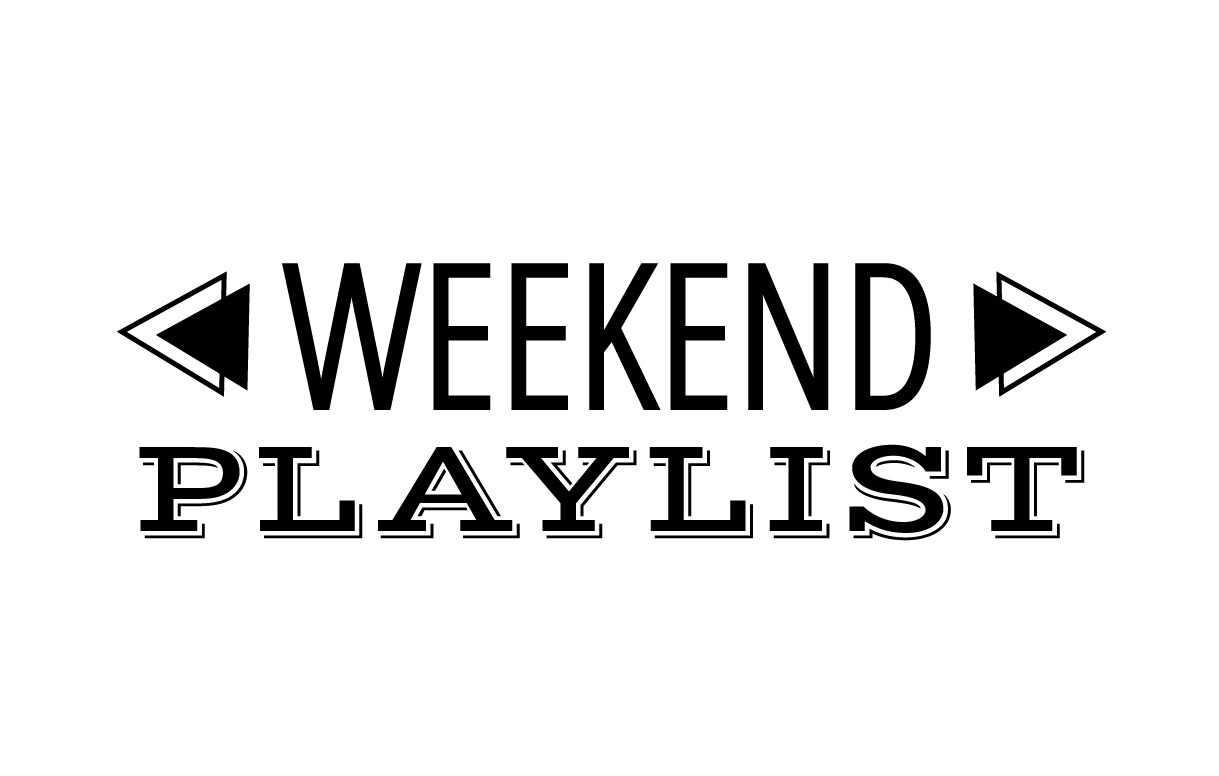 Posted by Meggie on  May 29, 2020
0
Category: podcast
Tags: Charleston music, disco teepee, drivin' and cryin', kevn kinney, music blog, podcast
He’s the lead singer of the popular rock band, Drivin N Cryin. Over his 35 + years of creating music, he’s released 9 studio albums with said band and 9 solo albums.We will dive into his relationship with music, learn how he stays creative, and what song he’s loving right now. This is Kevn Kinney… During our interview I got a peek into Kinney’s creative space aka his attic. The walls are adorn with paintings
Read More

Posted by Meggie on  May 21, 2020
0
Category: podcast
Tags: charleston country music, Charleston music, disco teepee, Lauren Hall, music blog, new music alert, podcast
She’s a singer/songwriter that has been creating music since the age of 13. She released her first EP, “Our Time” in 2014 and will be releasing her long-awaited sophomore album this July. She’s opened for country acts like Travis Tritt, Tracy Lawrence, Gary Allan, Thompson Square, David Nail, and the list goes on. This is Lauren Hall… This interview was a little different this time being conducted over Zoom. We pushed through the technical difficulties
Read More