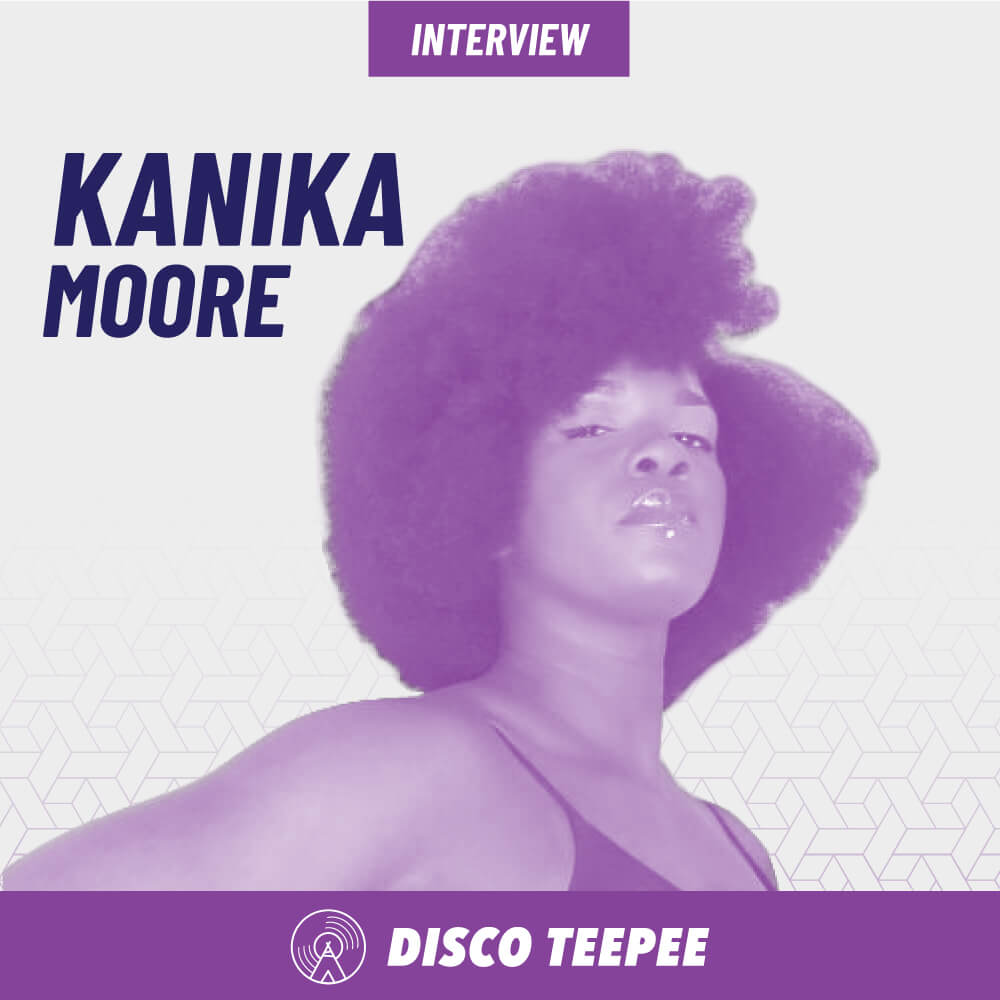 She’s a powerhouse vocalist, dancing queen, sunglasses connoisseur, and an overall freakin’ talented musician. She is the lead singer for the synth-wave band, Doom Flamingo, and has performed with countless other bands in and around the Charleston area because she’s THAT high in demand, people. ALL of this is why I’m over the moon that I got the opportunity to chat with her back in February.

I must admit that I was intimidated to interview Kanika. Why, you ask?
Well, did you not read the above opening paragraph? Have you not seen her perform live? She’s a mighty force and I didn’t want to fall short. Mighty, she is, a trait she earned over her years of performing and singing. Throughout her life, music has been a constant factor, beginning with singing in the same church where her great-grandfather was the pastor and the majority of the choir was her family members. Combining that experience with attending music festivals with her father, one of which featured the legendary jazz band, Yellowjackets, she began to lay the groundwork for her music path. Her 20s were the pivotal time where she realized that music was something she wanted to pursue.

Aside from church, Kanika earned her performing stripes through years of acting and modeling, all of which contributed to the entertainer she is today. She sums it up by saying “the bigger the stage, the more confidence I have.” You’d know this if you’ve seen her perform live, most notably as the lead singer for Doom Flamingo where she has donned wings, crinoline skirts, spiked boots, and numerous other statement outfits. It’s not just the clothing and performing we crave, though. It’s also her amazing singing, which we will get to hear on the group’s new EP, Flamingo, coming very soon. The name speaks for itself: this will be the upbeat, dance counterpart to their first album, Doom. Though there’s not a lot of details to share at the moment, one thing Kanika did mention was that a new band — one that she put together — will be the opener for Doom Flamingo once festival touring starts. As far as her thoughts on the festival circuit, she simply says “We need some more titties at music festivals.” Does this mean what I think it means??!

Driven by her diverse musical upbringing, Kanika continues to push herself musically by playing with various bands. When she’s not lending her voice with Doom Flamingo, she performs with the RnB/Neo-soul/Jazz band, LB’s Sidepocket, at Charleston Pour House. One of the biggest challenges she recalled from working with them was learning Anderson .Paak’s song, “Heart Don’t Stand a Chance.” But we know she will/can kill it.

Our conversation touched on so many topics that it’s hard to cover everything appropriately here, so make sure you listen to our chat below. My main takeaway was the recurring theme of Kanika’s relentless work ethic: “I wake up thinking about music and when I go to bed.” There’s no telling how many songs run through her brain daily. All we know is that she’s not going to stop anytime soon and we are all excited to see what’s next.

Next Doom Flamingo show will be on April 1 at The Windjammer.