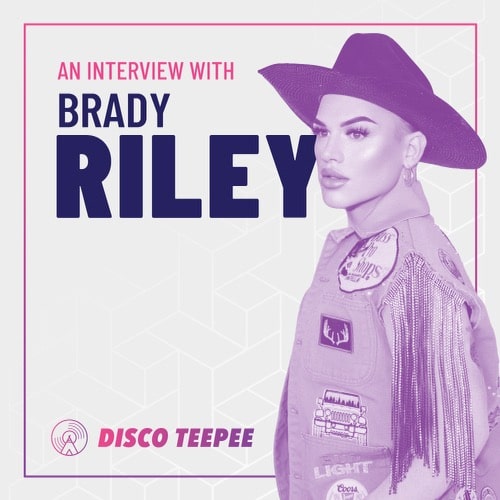 Brady Riley is a rising pop-country singer that knows exactly what he wants and how to make it happen. He booked his first show at the age of seven – simply by picking up the phone and asking for the gig. The confidence in his musical abilities was as apparent then as it is now. And even though he’s only been in Nashville for two years, Brady has already created a buzz for himself that translates to his androgynous look, narrative songwriting, and dynamic stage presence.

His latest single, “Welcome to Chambers County”, highlights small town life with its cast of characters and soap opera lifestyles. You’ll be able to hear more stories on part one of his upcoming EP, 77665, a collection of songs that are inspired by his Texas roots, including my personal favorite, “Bone Dry”.

Riley is an artist that isn’t chasing a record deal- for him that doesn’t define success. As long as he’s able to continue on this current path of creating and sharing his music that’s all the success he needs.