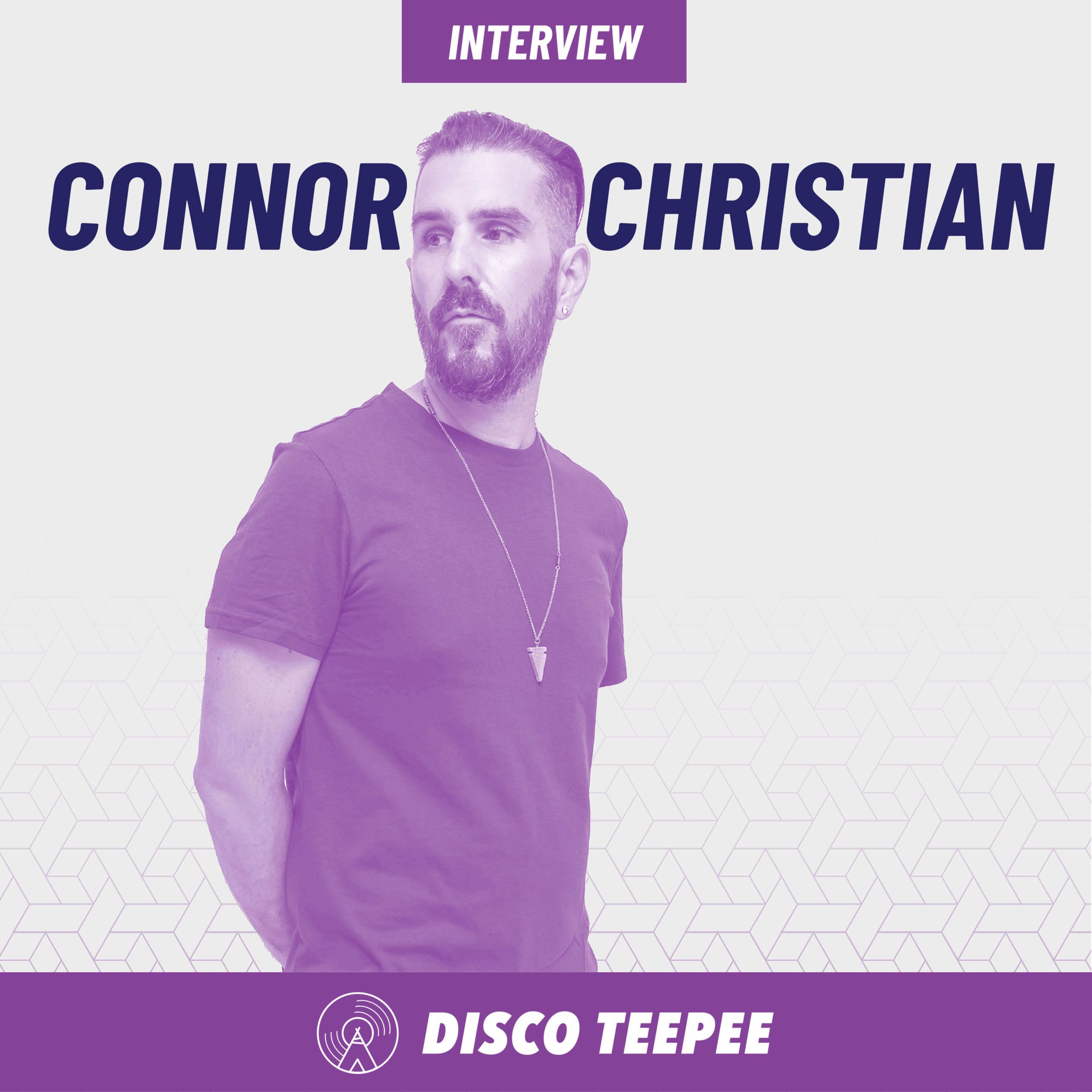 I first heard Connor Christian‘s music back in 2014 when I discovered his album, New Hometown, thanks to an ex-boyfriend (who will remain nameless). I listened to the title track on repeat – belting out my favorite line “a little dirty blues will make her lose in my hands”. Little did I know I was having a Hold Me Closer Tony Danza moment.

I was able to preview the 6 track album and Connor was right with his prediction that “Villain” would be my favorite. The collection is true to Connor’s original sound ensuring a fiddle makes an appearance. However, for this album he blends pop influences into his notable country melodies. A little pop and country will make them lose their minds, right?